After having created in 2007 The Moebius Kids, which was a kind of sequel to his emblematic piece The Moebius Strip , Gilles Jobin presents a new work with the young Genevan dancers of Manon Hotte’s Cie Virevolte.

“In Protokids, I use a system of choreographic composition I developed for the creation of Spider Galaxies (2011). It is a working system based on what I call “movement generators”.

For the fdancers to generate their choreographic score in an autonomous way, they are guided by visual material consisting in this case in an important amount of images to be put in motion. In Spider Galaxies,a 55-minute piece, more than 800 pictures were used: photographs, drawings, paintings… Led both by the selection of images and the choreographer’s instructions, dancers create a complex choreographic material, “written” in a very elaborate and precise way. This choreographic system offers the possibility to compose an always original range of movements. Since the dancers are the ones creating the movement, they manage the level of technical difficulties and become very efficient both creatively and in terms of memorization.

For Protokids young dancers of Cie Virevolte contribute to the collection of images. They will draw postures from exotic or sports images and eventually slide into a more abstract source material. The resulting piece will represent the movement of an organized chaos, a youthful vitality in motion, composed of encounters and fast wild races across the stage. The violence of adult life just steps away from the real.ity of the dancers on stage.

The soundtrack will be made after very rythmic music of today, an energetic music influenced by techno and hip-hop. The music, because of its rough content of the lyrics and the energy of its beats will stress the gap between the smoothness of the young bodies moving and the rapping voices.

Protokids is a piece staging children’s bodies already projected into and adults’ world. A fragile piece which will last only the time of youth. 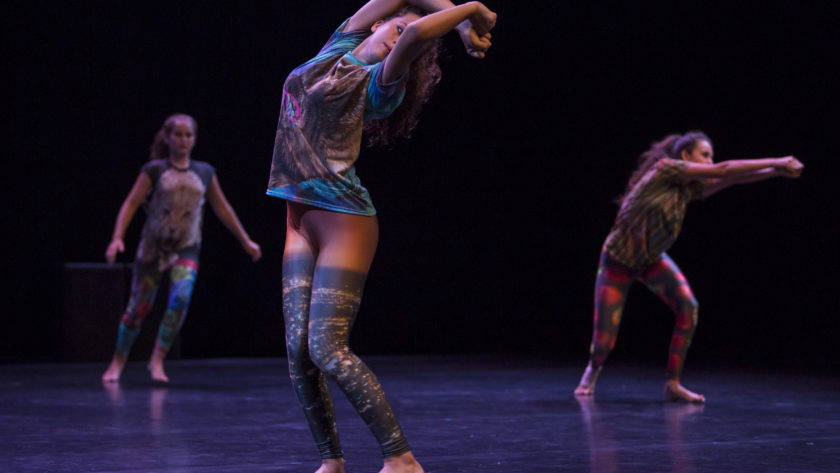 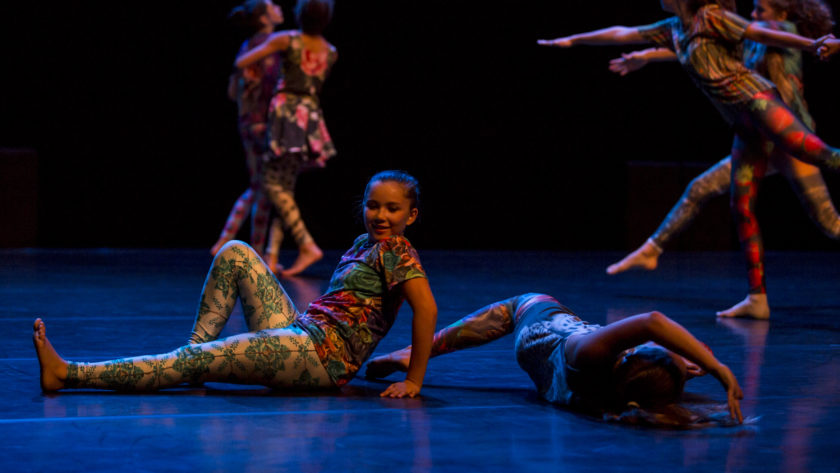 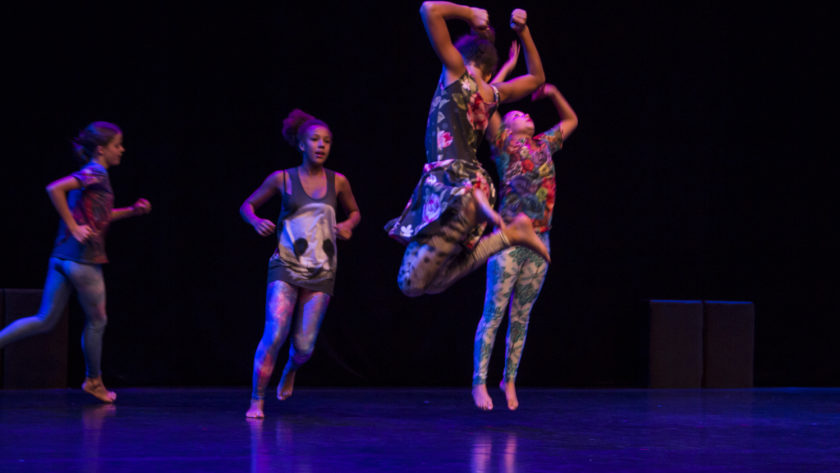