Shaker Loops, or the “extatic frenzy” of a minimal dance.

” Listening to John Adams’s Shaker Loops, I was immediately struck by the power and the density of the score, its precision and its spiritual minimalism. The notes fill in the space restlessly, overlaying each other and creating an amazing spatial tension made of complex oscillations and hypnotic soundwaves. From start, it seemed obvious to propose a very written dance, precise and chiseled. Rather than composing choreographic sections, I decided to draw particularly complex danced sections from my repertoire. These dances taken out from their original creation are sublimed by John Adams’s music and exposed for what they are, oscillations and undulations. ” 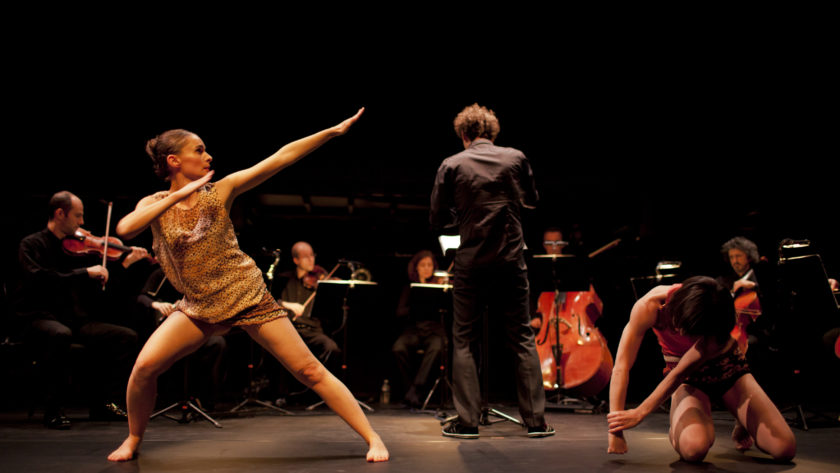 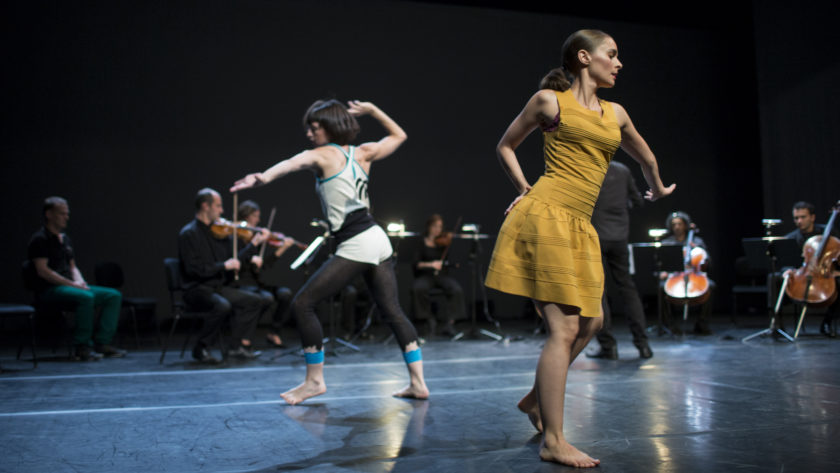 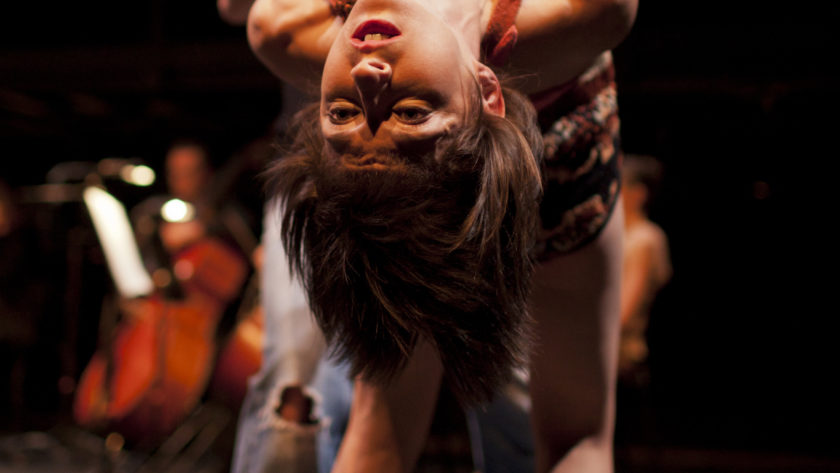 Supported by Loterie Romande
Cie Gilles Jobin is supported by a cooperative funding agreement between the City of Geneva, the State of Geneva and Pro Helvetia – Swiss Arts Council