In Spider Galaxies, Gilles Jobin focuses mainly on movement without any narrative structure, opening thus new territories of the mind, while favouring sensation through a very precise writing.

On stage, the bodies unwind their movements up to their point of exhaustion. Steps are alternately quick and short, or extremely slow, and always flowing. We don’t know where they are leading us, but their attraction is compelling. We almost feel they are taming us, disclosing some secret scores. Restlessly, intensity wavers and tension remains constant. We sail very close to confusion, going nearly adrift, and yet it is an absolute calm we let sink in. _The body turns into a matter which is complete, spatial and literally sensational. Gilles Jobin organizes the bodies like the spaces of a sensitive architecture, aware of junctions and circulations.

Gilles Jobin and his 4 iconographer-dancers spent several weeks viewing thousands of visual sources – on the web, in art books, or in the visual archives of the history of rock music –, after which the choreographer conceived elaborate generators of figurative abstraction.
These images index each other, come across and overlap, each dancer developping her or his own score, and reaching the other one’s as to create a dance without cuts, a continuous movement informing a complete matter, a subliminal sensual flux. The dancers being not mere screens reflecting an unknown world, but becoming the mediators with a collective subconscious. 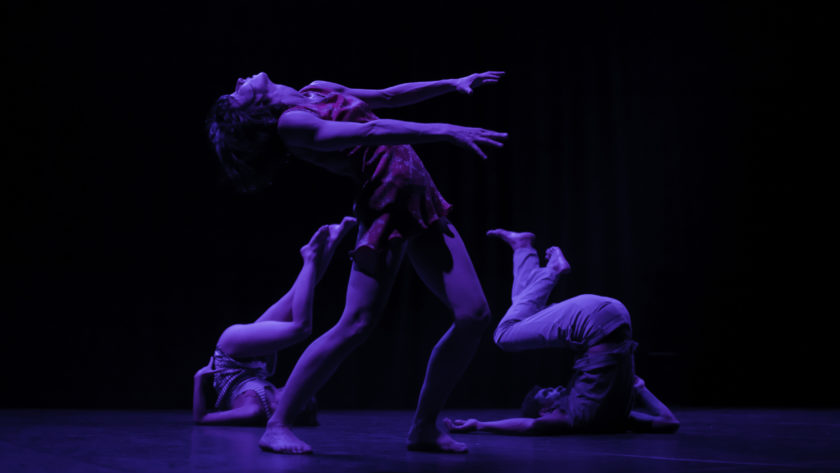 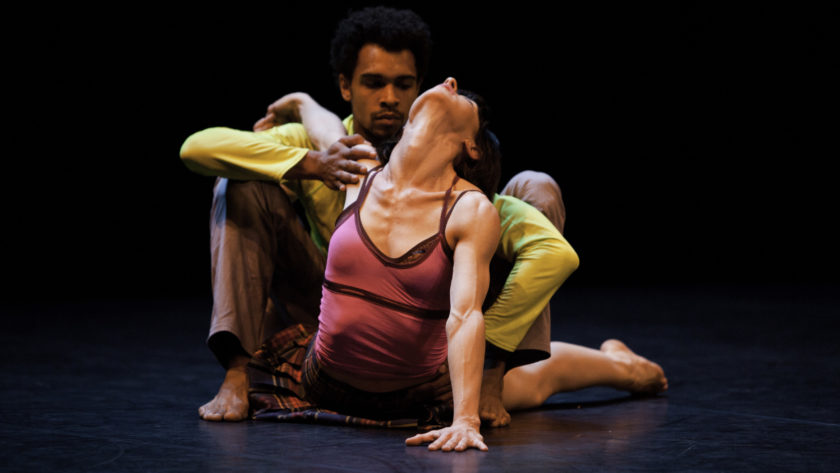 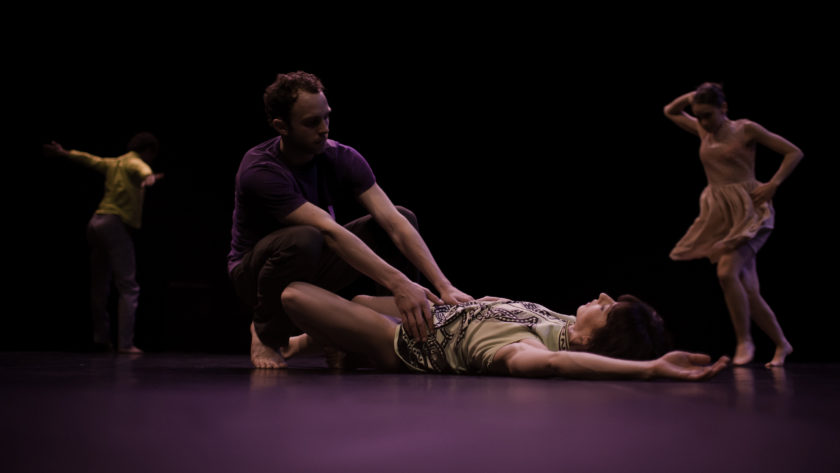