Adaptation of the piece The Moebius Strip filmed in December 2001 at the Arsenic, Lausanne

A sensual, fluid, hypnotic exploration of a “human sculpture”: the bodies of five dancers pass, cross, follow, intertwine with each other. A video of dance, adaptation of choreographer Gilles Jobin’s The Moebius Strip

In December 2002 during the International Dance Film and Video Festival held in Monaco, Dance Screen 2002, the film The Moebius Strip by Vincent Pluss got the Best Camera Re-Work award. It also got the First Prize at the Cinema d’Arte di Bergamo Festival and was nominated at the 2004 On Camera Festival, which was held at the Lincoln Center in New York. 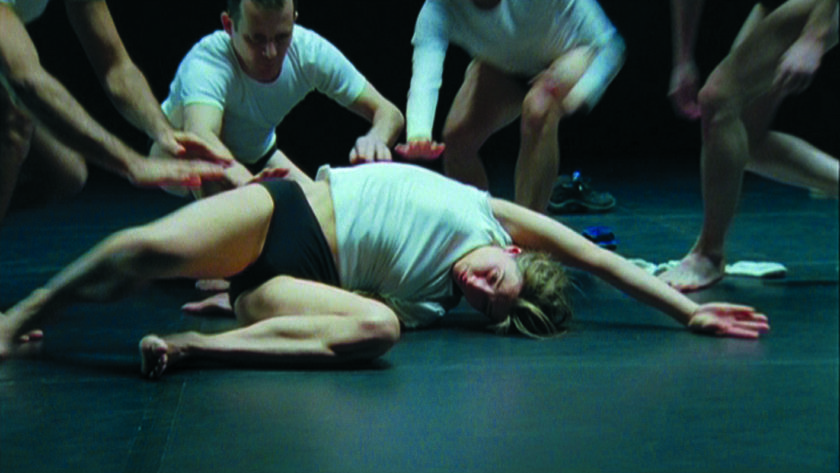 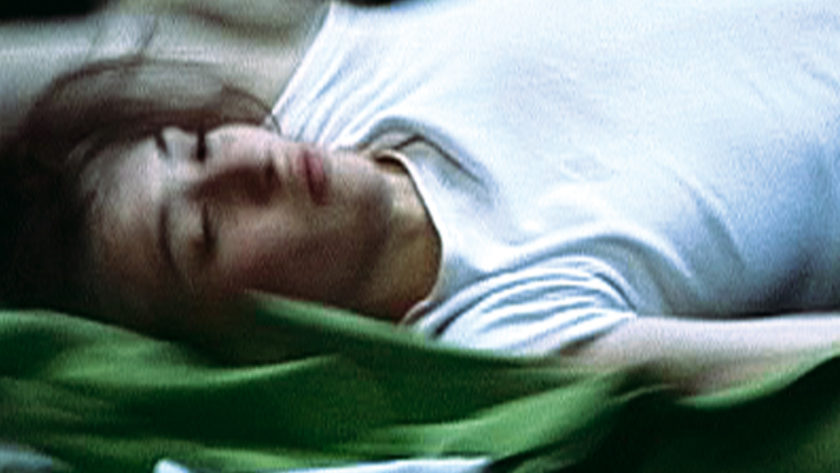