For Under Construction, Jobin was interested in the Big Bang, the laws of planetary rotation, group phenomena and above all Craig Reynolds’ super-organisms (the “boids”). According to Reynolds, each symbol, in the form of a line, is associated with a certain piece of information: each symbol tries to stay in the centre of the swarm, it keeps a minimum distance from its neighbour; the direction and speed of each boid adapts to the direction and speed of its neighbour. The “organic” writing and dancing of Under Constructionreproduces universal life in an original dialogue between mass and energy, geometry of forms and carnal impulses.

Asexual bodies are manipulated by endless twists and turns; sliding bodies accompanied by the electronic waves of Franz Treichler. Like a work under construction, which reacts to external variations, Jobin constructs a movement in a circle. In eights and diagonally, they gradually end up forming a group, from which one or the other is often aggressively rejected. He stages a multi-faceted body, constantly undergoing choreographic metamorphosis. In search of organically organised movement, the choreographer compels the dancers to listen to the body. On stage, each gesture is affected by this. The dance becomes skin with all its pores open. Under Construction renounces all explanations: the individual is nothing more than an element of perpetual motion. 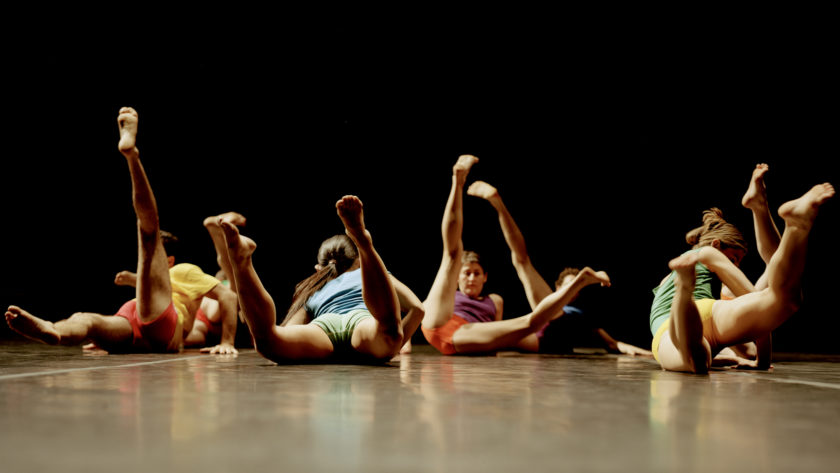 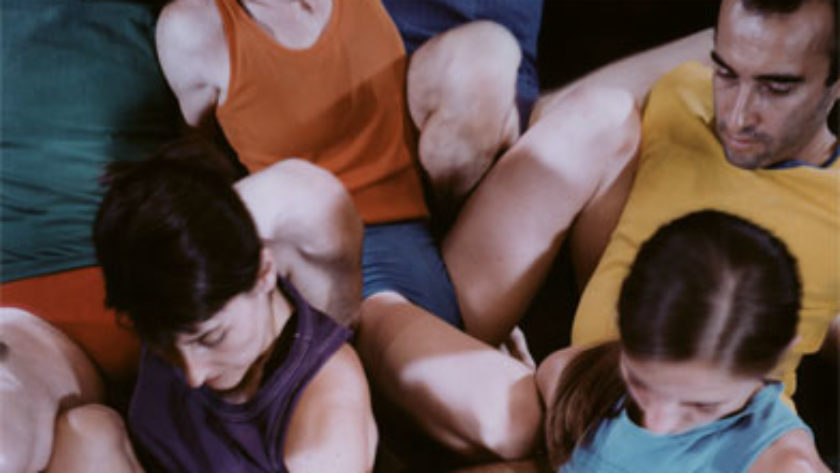 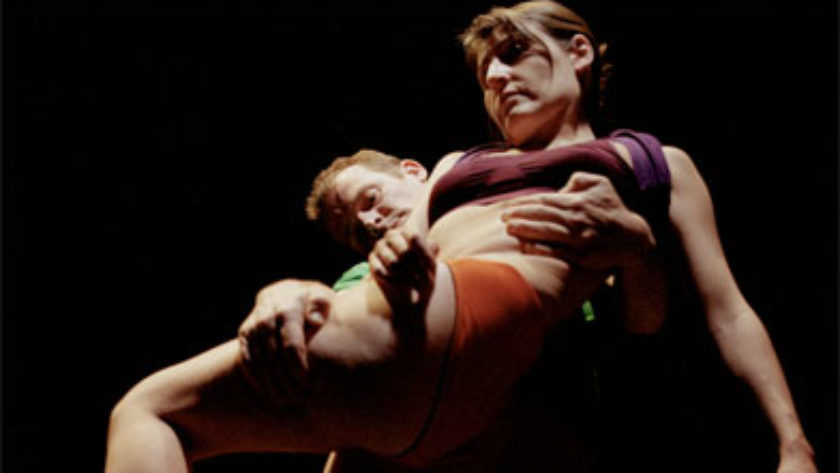