A + B = X is a journey through the human mind and the healing of one’s own body. Half-man/half-woman, the bodies speak a strange language that corresponds to nothing but which means so much. Distortions and impositions, the body as a prison, the body as a living art object.

I continued my work where I left off in my last solo, Only You. Working chronologically, it made sense to start from there. The body as sculpture, the body as speech, the body as meaning, the images generated suggest more than they say. It is up to the viewer to look into his own self in order to give the presented images their true significance. My work is based on the complexity of the human mind and its relationship with the body, a modern vision of the body. I work using nudity, for its power of suggestion, like a costume.

My work deals with the body in the present, I deal with the blending of the sexes, not seen as uniformity but as a source of diversity and richness. 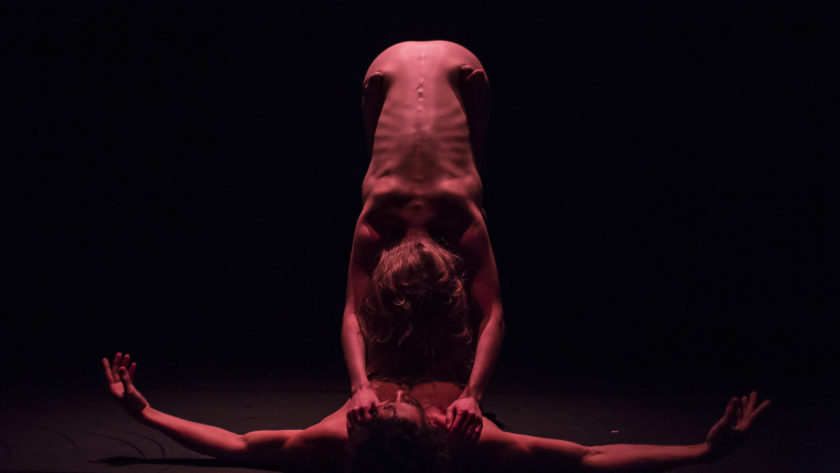 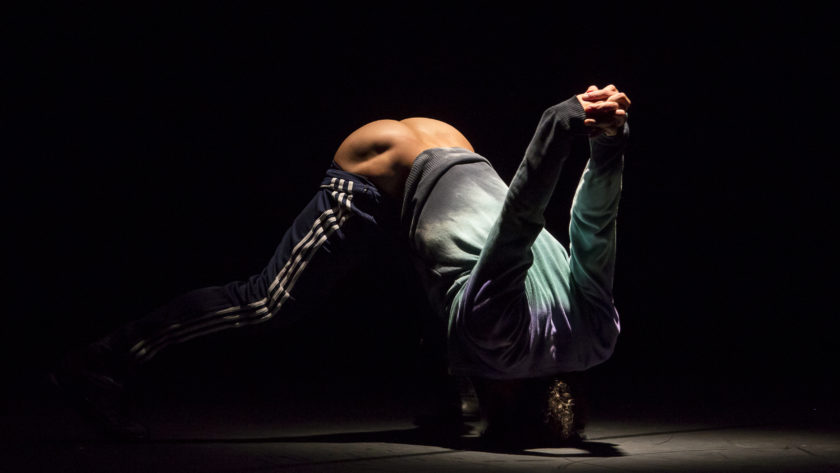 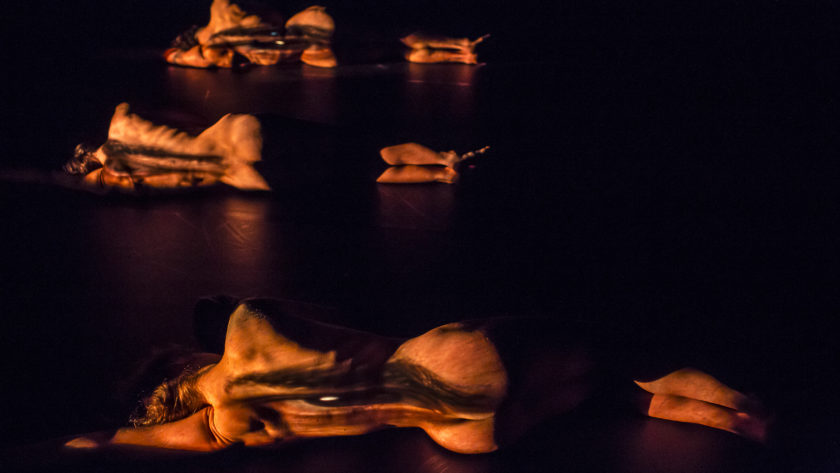 Gilles Jobin benefits of a triennal associated support from the City of Geneva, the Republic and Canton of Geneva and Pro Helvetia – Swiss Arts Council