Premiered on January 5th 1999 at The Place Theatre, London, UK

Macrocosm includes these contrasting viewpoints and places those participants in a live situation where the facts are not just represented but experienced. Macrocosm is a 25- minute solo for Nuria de Ulibarri, with lights manipulated by the choreographer, who also mixes live music specially composed by Franz Treichler. 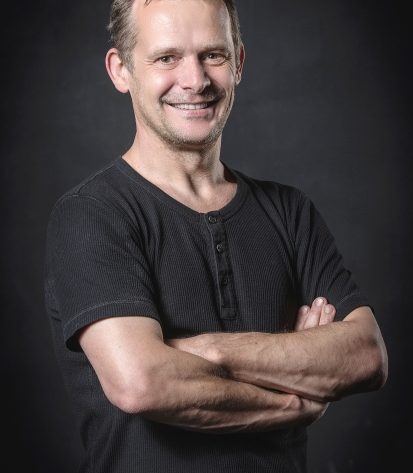