In Text to Speech, the way the bodies are perceived is closely linked with the sound materials and architecture. But here, for the first time, one will rather talk about words than about present day music or composition. Between sounds and speech, Gilles Jobin’s choreographic partition creates a fusion of material as if we were in the presence of a hoax or a script of political fiction.

What contributes to the security phobia of Western countries here becomes a choreographic challenge. Putting the global status quo in the balance, capturing current affairs on stage, be that the way in which it circulates in public space, going from manipulation to fantasy, makes up part of the game set up by the performers and the choreographer. 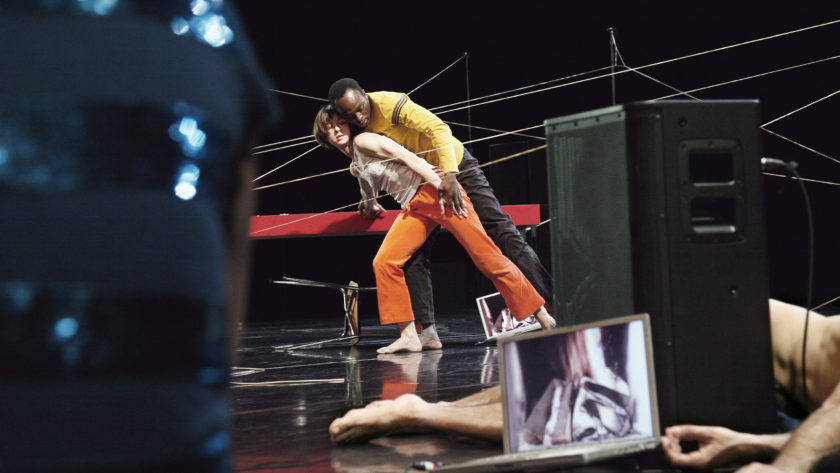 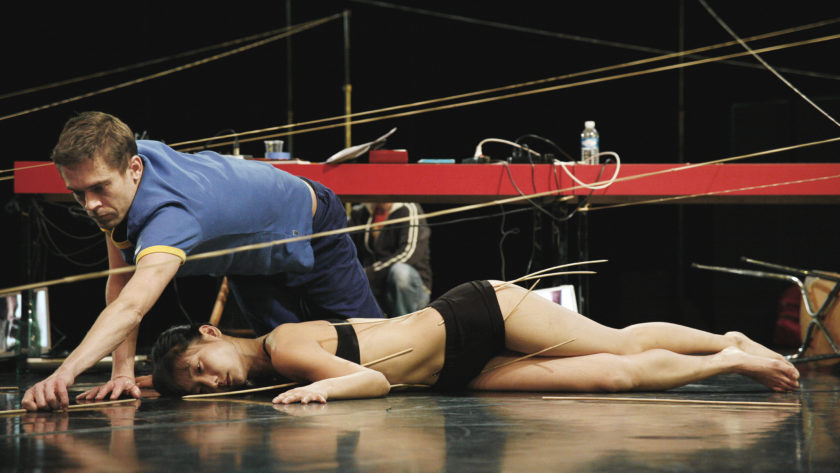 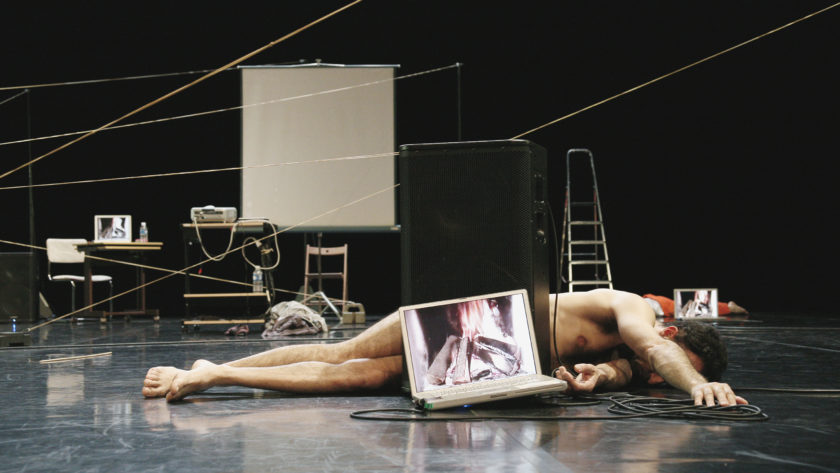