In the context of the Covid-19 health crisis, the 77th Venice International Film Festival took partially place in the presence of an audience, but the Venice VR section was 100% virtual. For the 77th Venice International Film Festival, Cie Gilles Jobin has presented a daily live show in real time, la Comédie Virtuelle – live show, selected in the official competition, in the Venice VR Expanded selection.

La Comédie Virtuelle – live show is a real-time dance piece. The five performers are geographically distant, physically separated by thousands of kilometers but gathered together in a virtual space with the audience, also remotely connected from where they are. The work plays on both presence and absence and the notion of reality, simultaneity and community. As a global digital village, virtual space reduces the distance between bodies to create a meaningful and dynamic common space.

La Comédie Virtuelle – live show is danced simultaneously by three dancers our studio in Geneva one dancer in Bangalore and one dancer in Melbourne and presented live to a live multi user audience. Based on a robust technology developed in house, by our team, the piece is broadcast in real time and accessible worldwide. This piece is possibly the first dance piece to be broadcast worldwide from multiple locations and in real time. 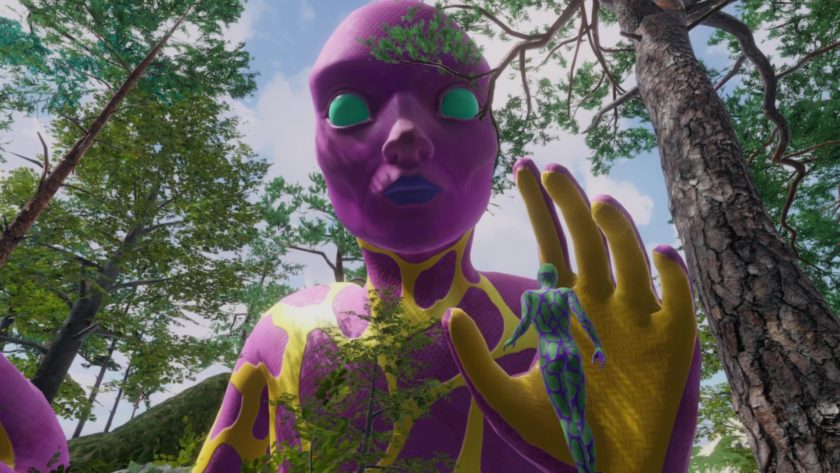 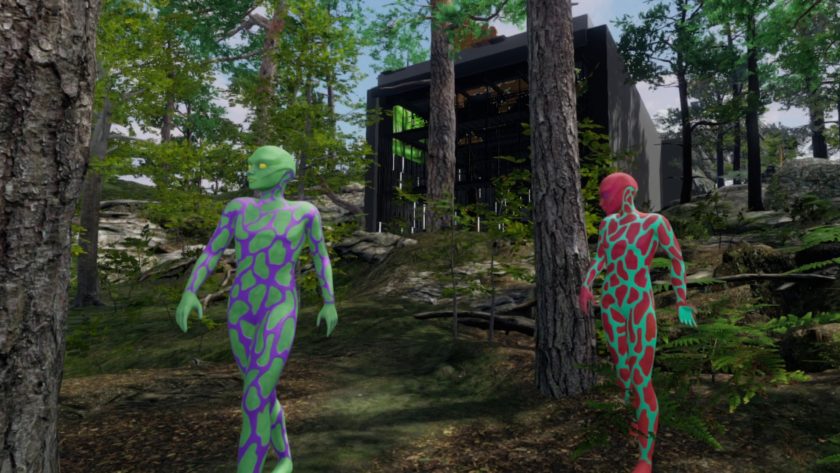 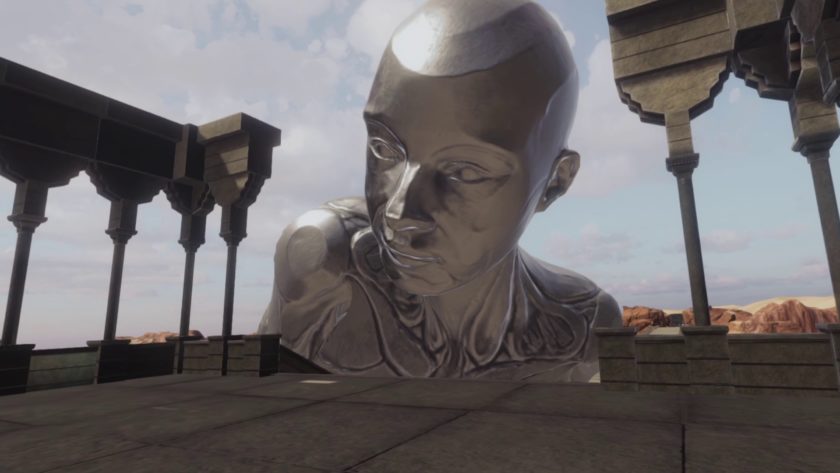